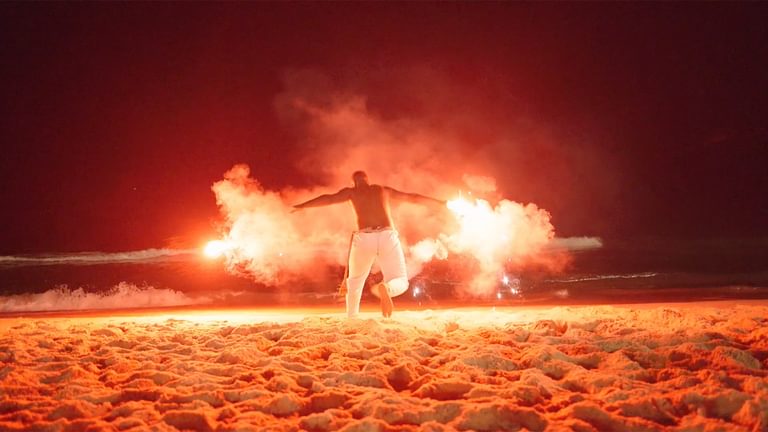 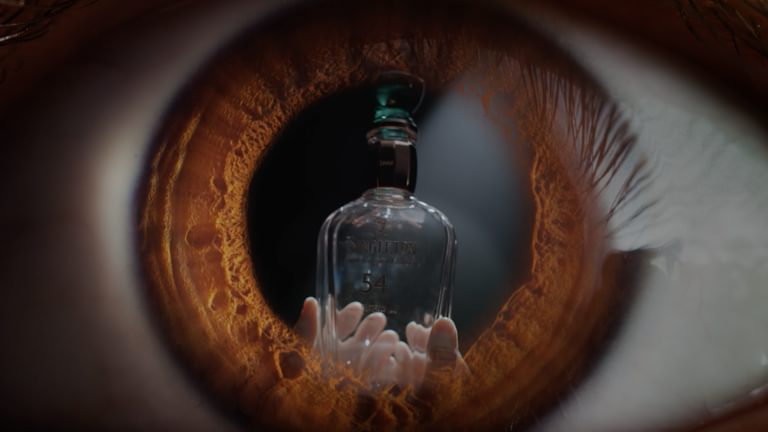 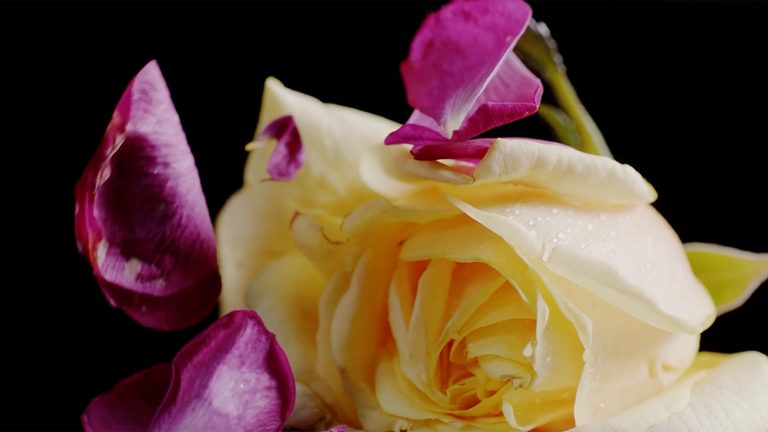 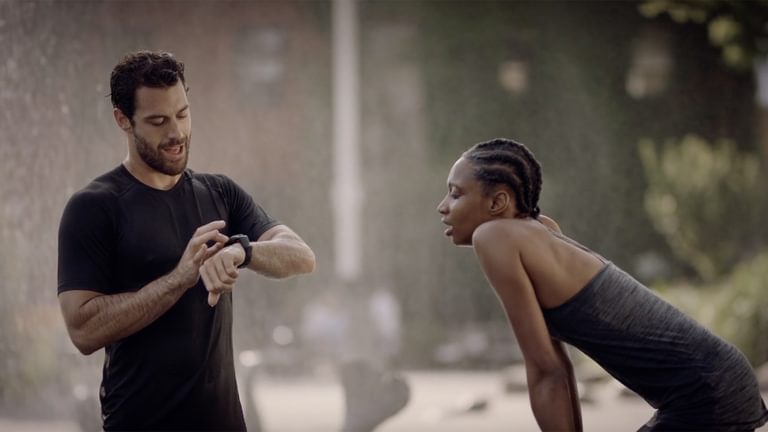 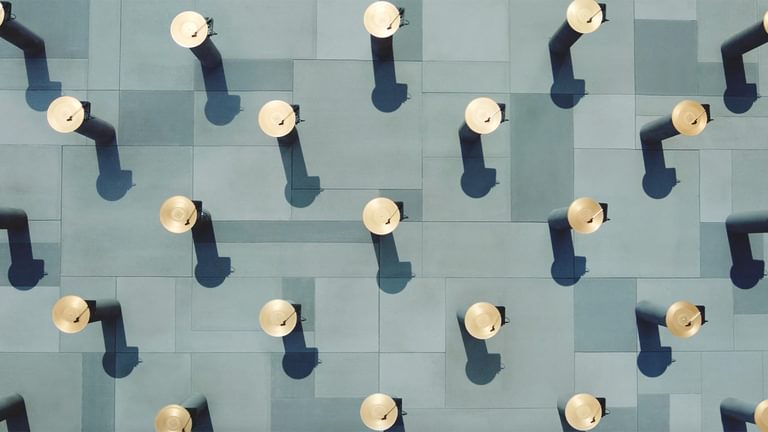 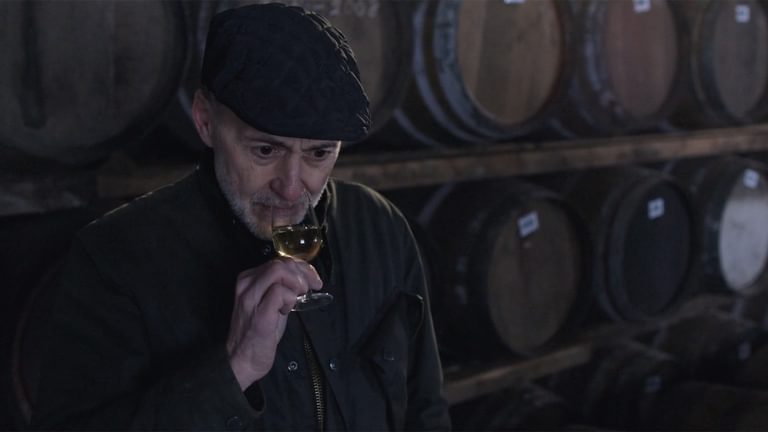 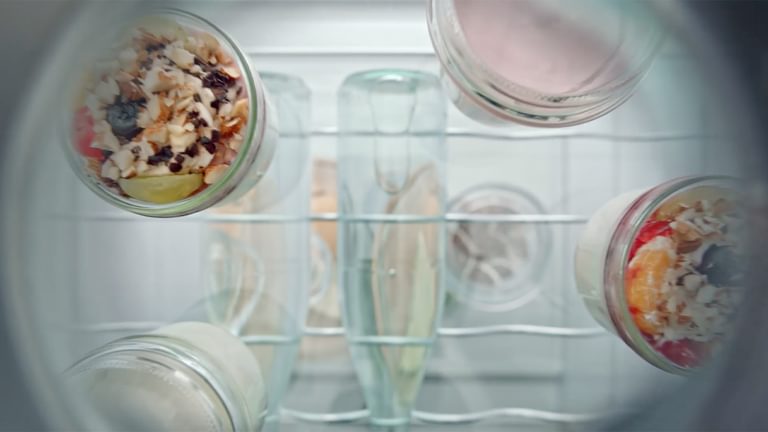 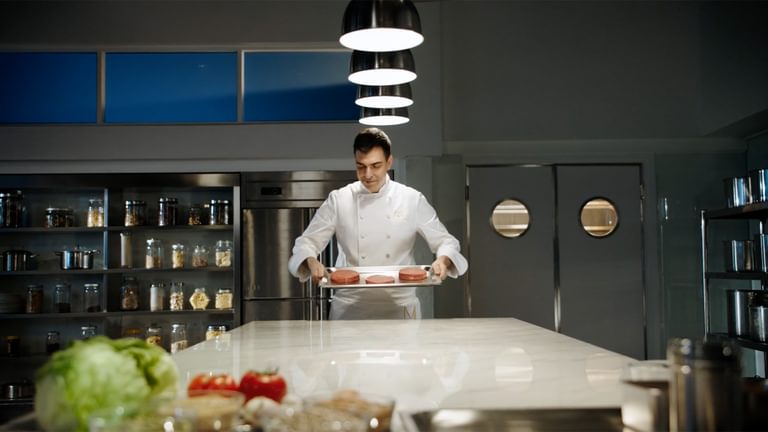 Since his first short film, Brod Ludaka, was placed on the shortlist for the Oscars, he’s helmed commercial films for leading brands around the world.Matthias is known particularly for his talent in composing images with exacting precision. He also has a unique eye for delivering compelling portrayals of the everyday life of his protagonists, as well as making products look exceptional.

He took home two Cannes Golden Lions in the category of Best Branded Content for GT Academy, the television series he directed for Nissan and PlayStation. He won both silver and bronze EVCOM awards for the online campaign he directed for Nespresso Global. He continues to flex his narrative muscles recently releasing Alan, a short film supported by the BFI and IdeasTap, along with a film for Nikon that was shot around the globe.

He is currently developing his first feature film,The Fearless Tigers, with 3B Productions Paris (Days of Glory,The Insult), expected to be released next year.