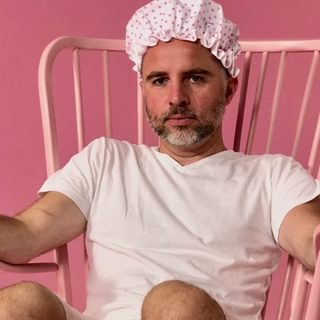 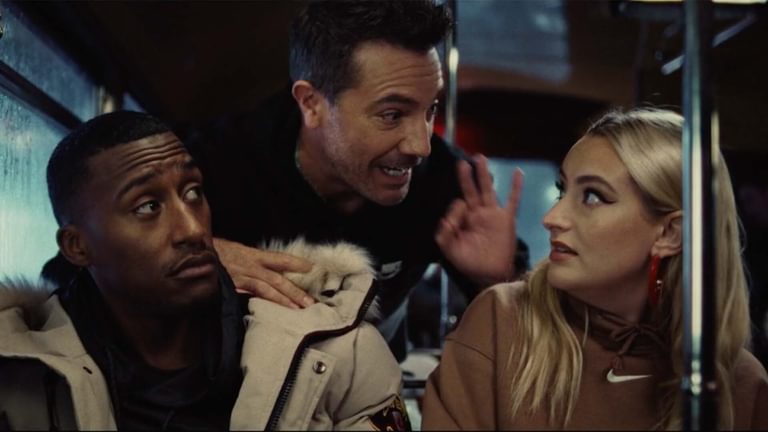 Are You Worthy?
California Almonds 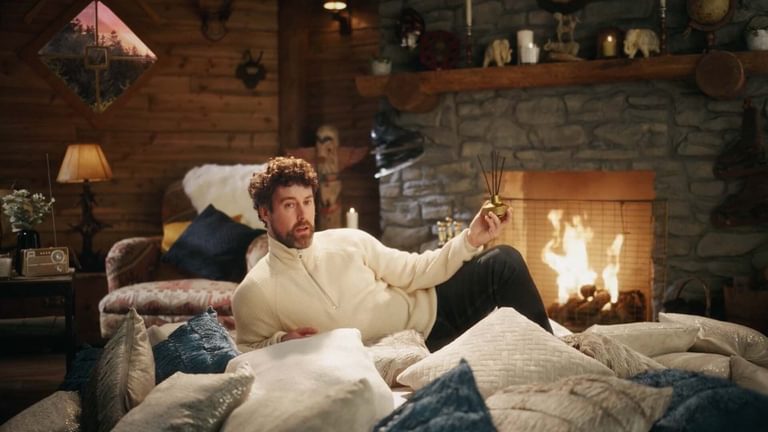 This Is Your Land
Poundland 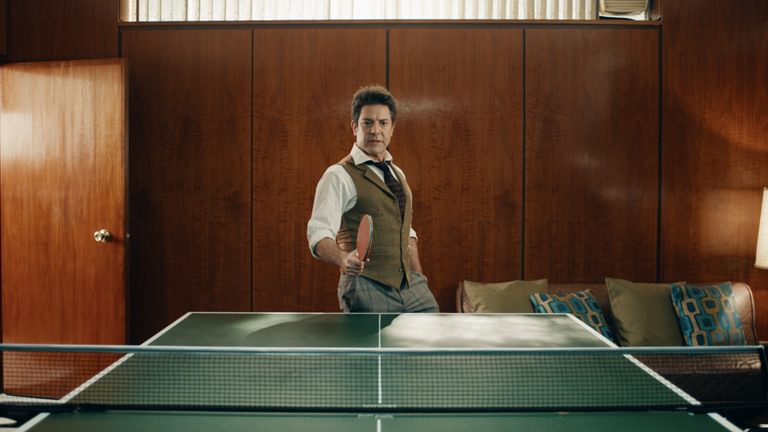 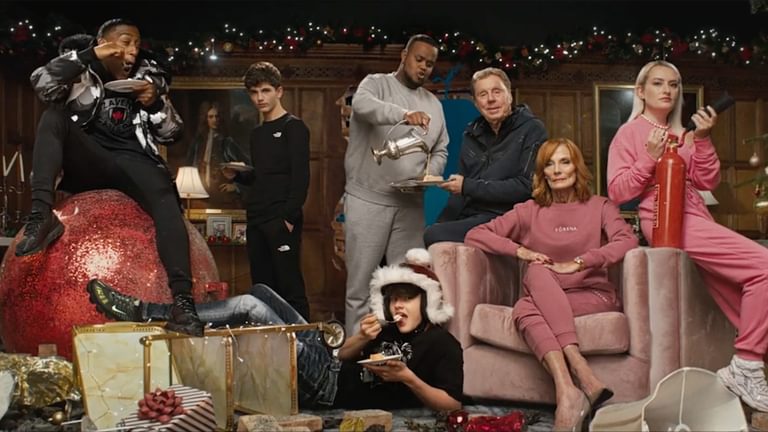 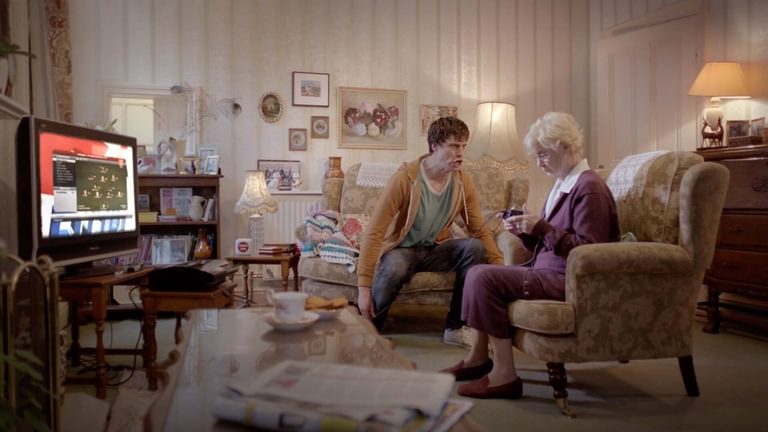 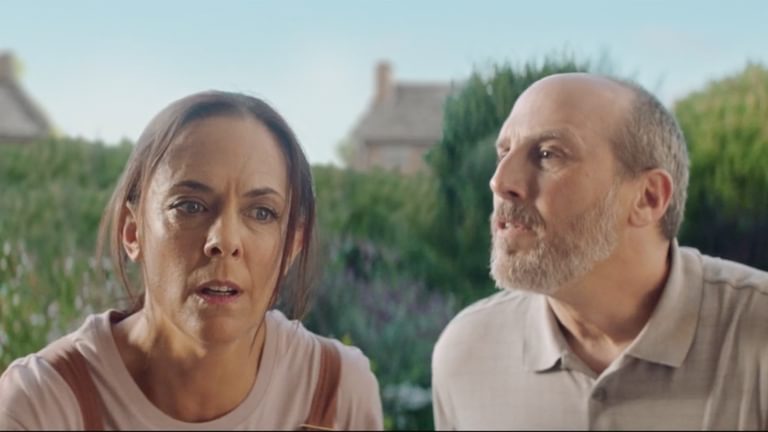 Does What It Says On The Tin
Ronseal 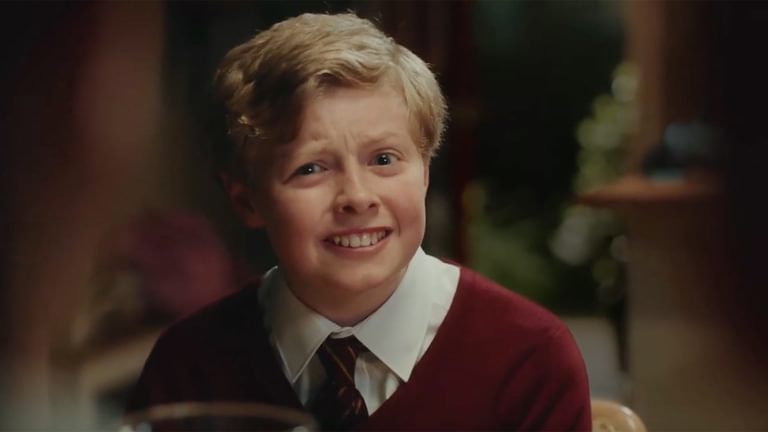 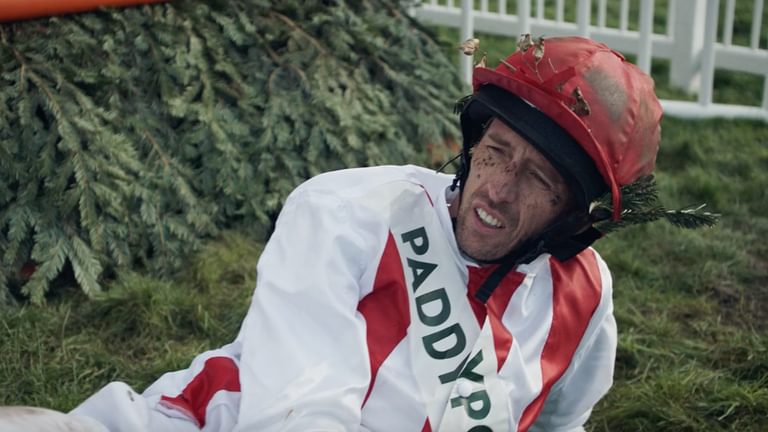 The choice between playing professional cricket and a career in comedy was made all the easier by Ben not being good enough to bat at number 4 when the pressure was really on.

Having scraped an English literature degree from Goldsmith’s in London, Ben joined a production company in Manchester and quickly became a terrible production runner. They liked having him around so he was given a last chance as director's assistant.

Finally. There seemed to be a fit.

He then took to writing and to stand up comedy and it all clunked and creaked slowly into place.

According to Jeff Bezos, all overnight success takes about 10 years. After nearly 18 years, Ben still checks his phone every morning at 6AM to see if his sit-com has finally landed.

Ben has agreed to disagree with Jeff. 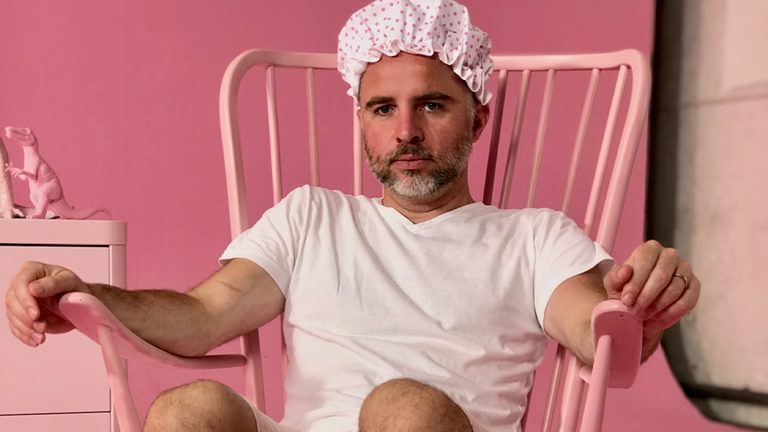