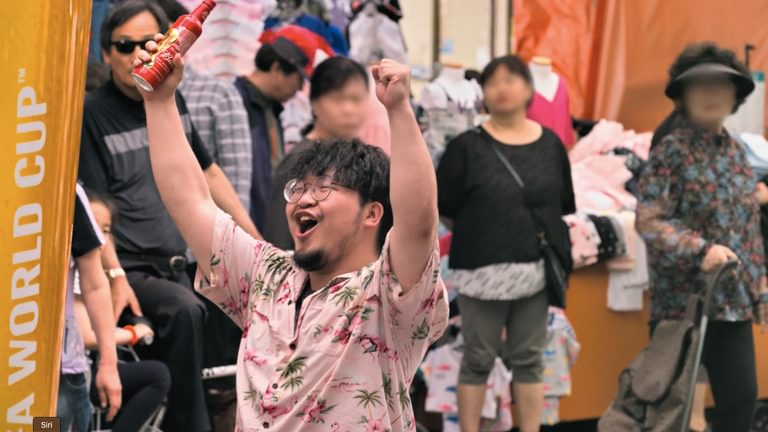 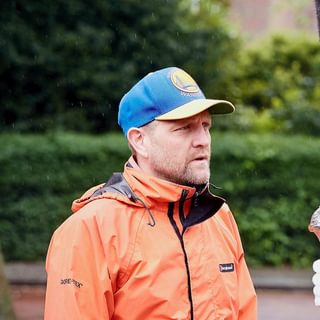 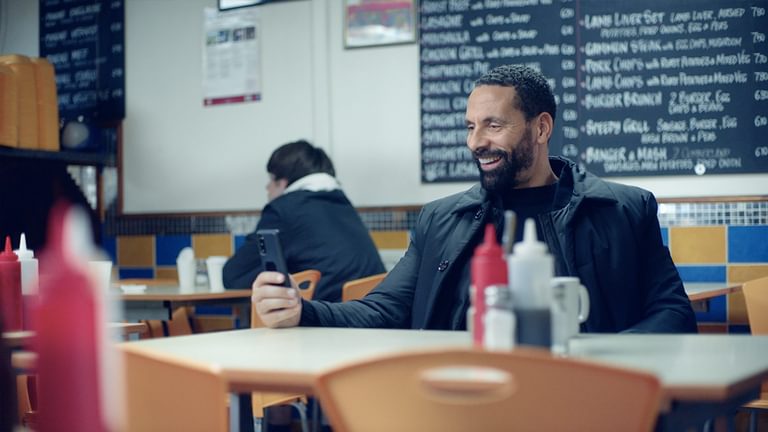 Rio And Carol
BT + One 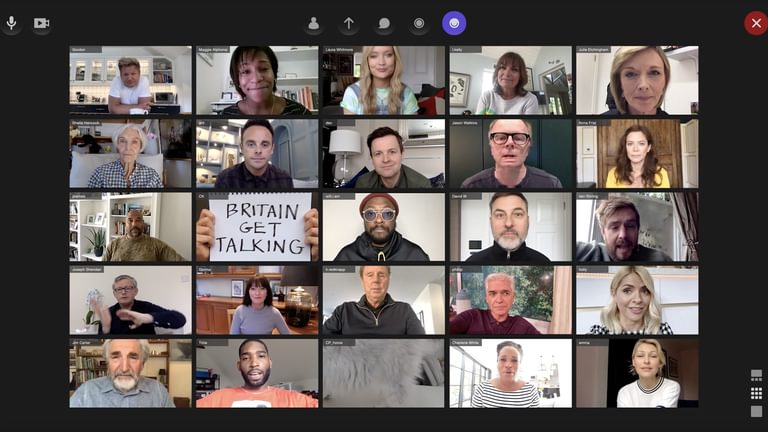 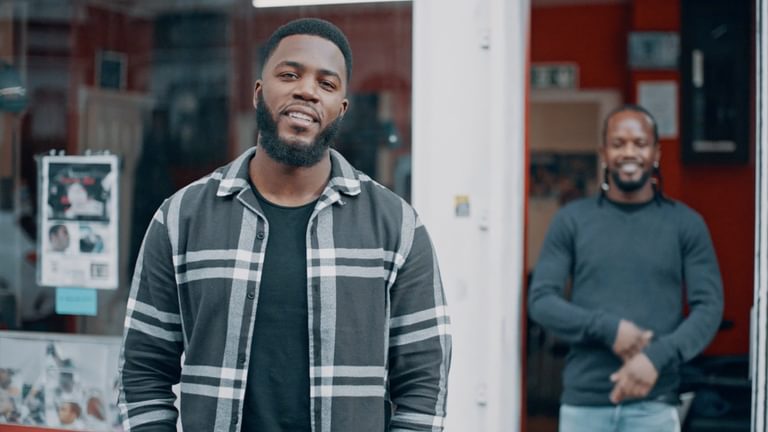 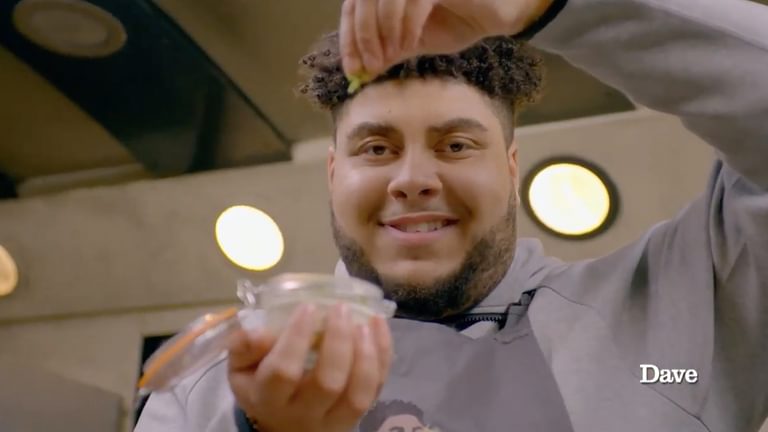 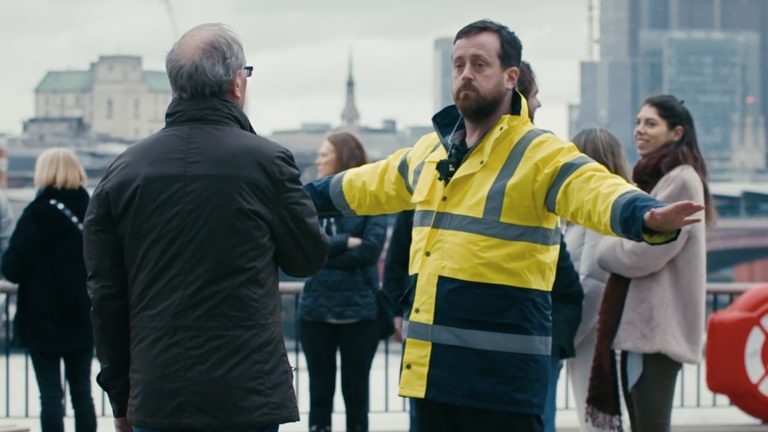 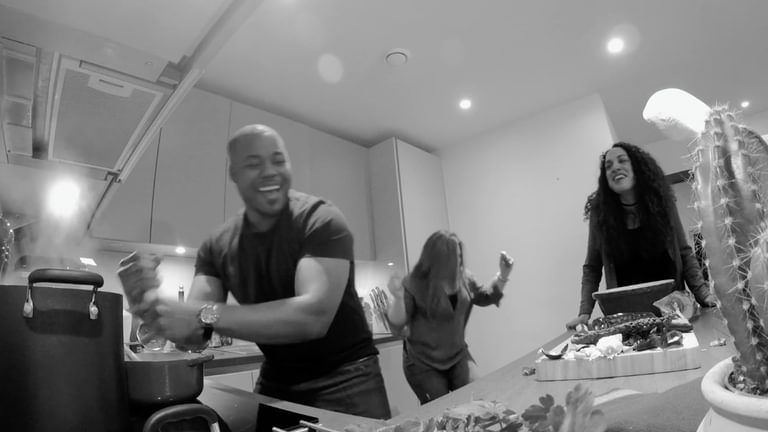 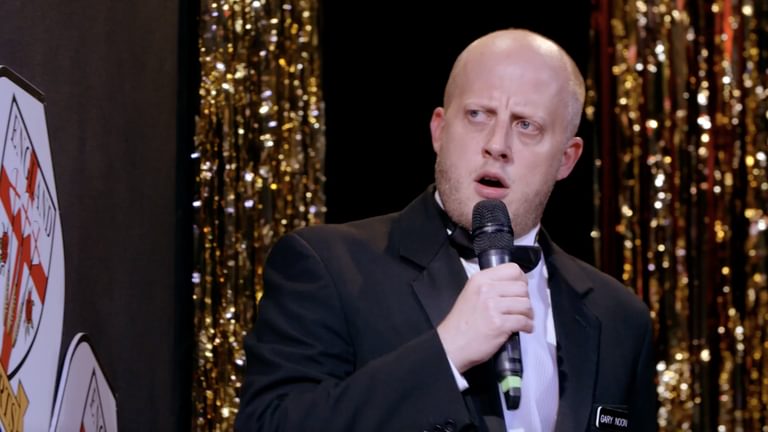 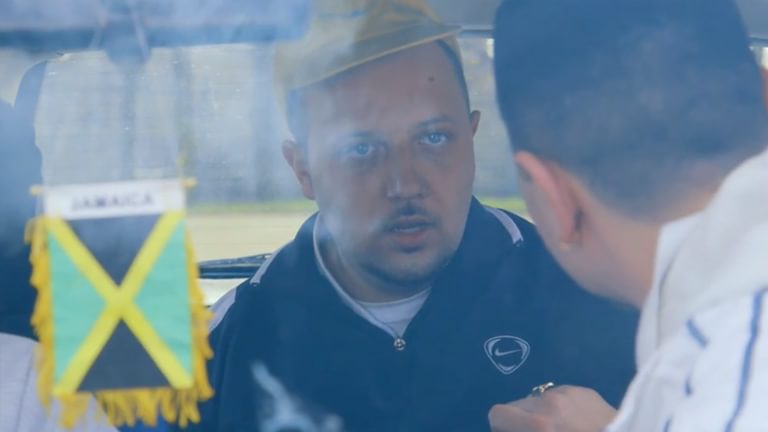 People Just Do Nothing (Excerpt)
BBC 3

He draws heart-felt performances from celebrities, actors, and real people that are refreshingly natural and perfectly timed.

Chris began his directing career in television, and is now considered a premier broadcast director and a safe pair of hands by senior commissioners across all the main UK channels as well as networks in the US.

More recently he’s has chosen to concentrate on delivering beautifully timed short-form commercial work for brands such as Nescafe, Barclays, Budweiser, EE and ITV to name but a few.

Chris is currently completing the hugely successful and Bafta nominated 3rd season of ‘Big Zuu’s Big Eats’, following on from his work developing and directing Channel 4’s top rating series ‘Friday Night Feast’, with Jamie Oliver - as well as developing, writing and directing the long running branded series ‘Where to, Britain’ for Uber and C4 with Gravity Road. 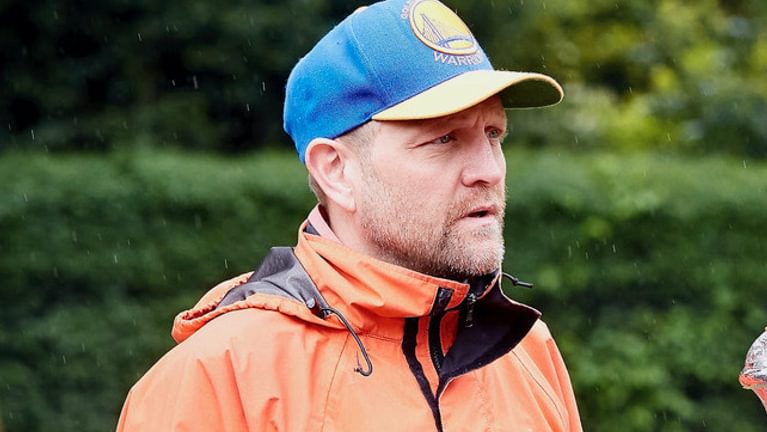