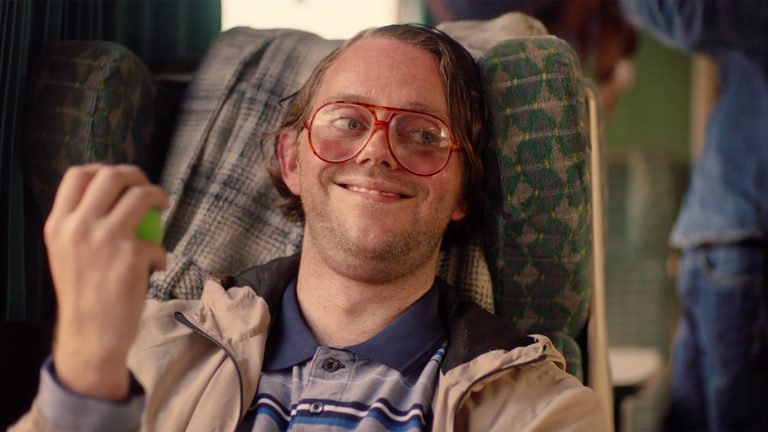 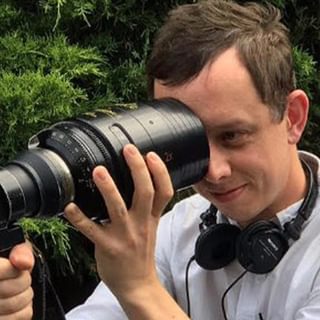 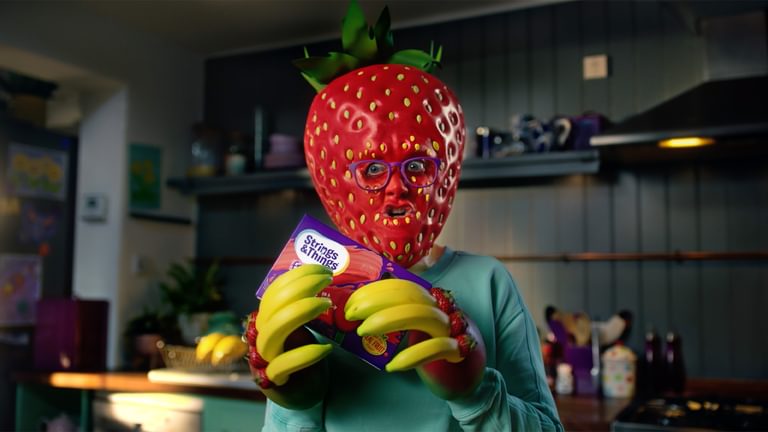 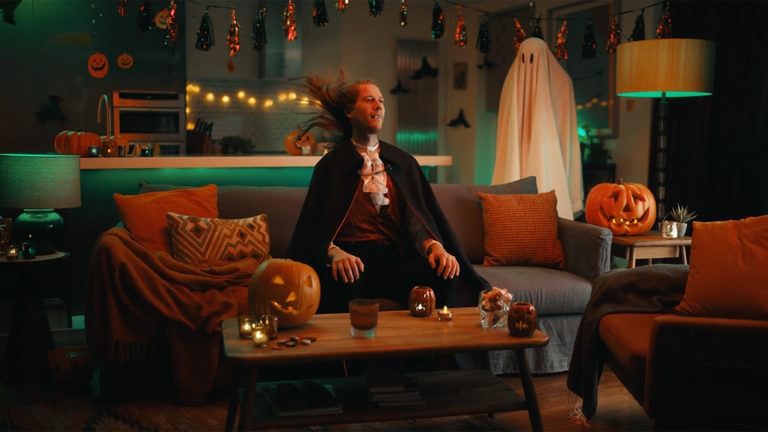 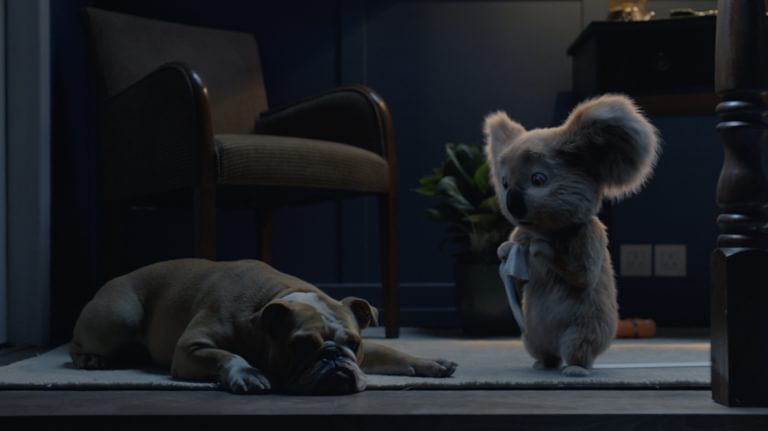 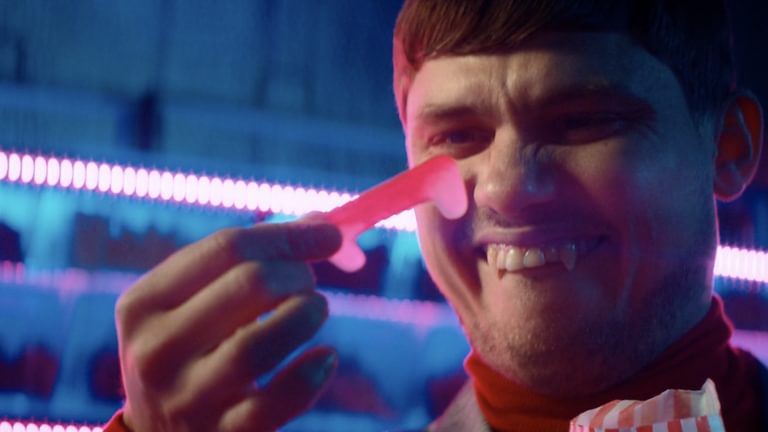 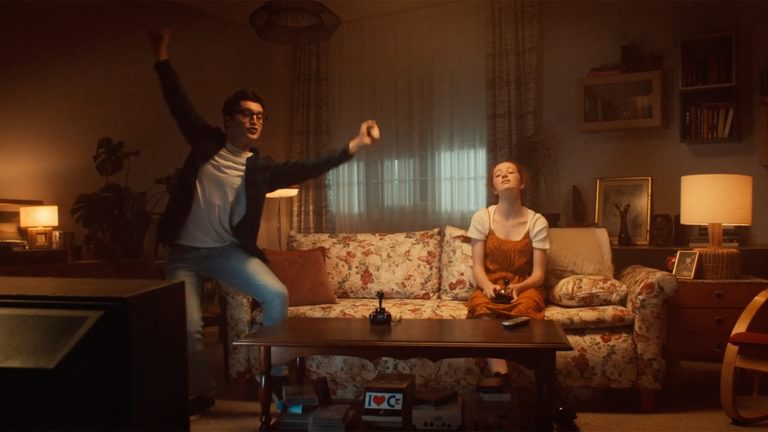 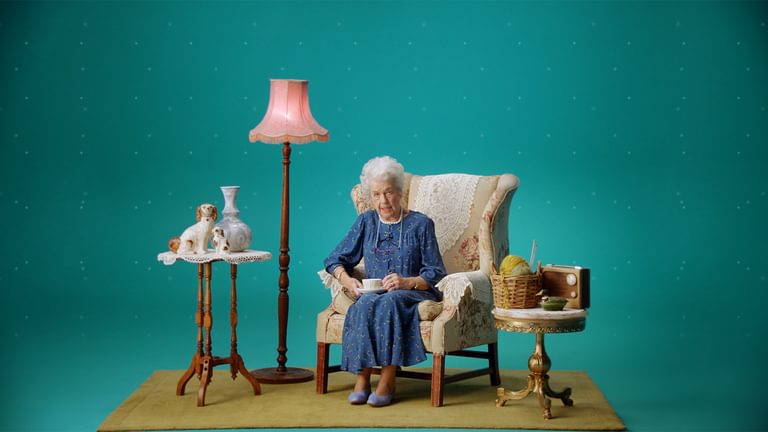 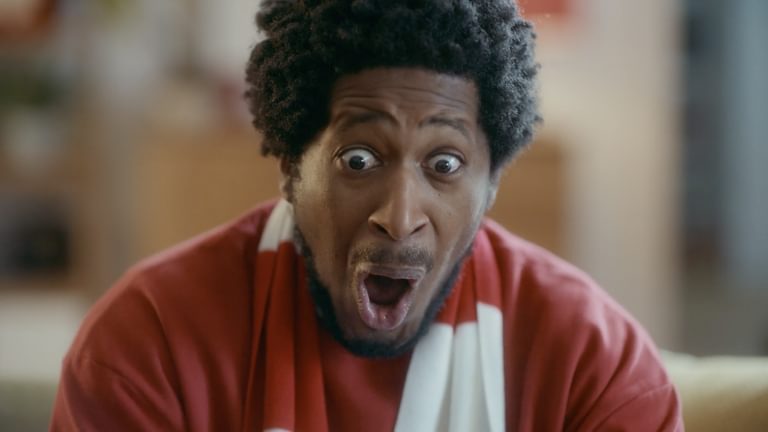 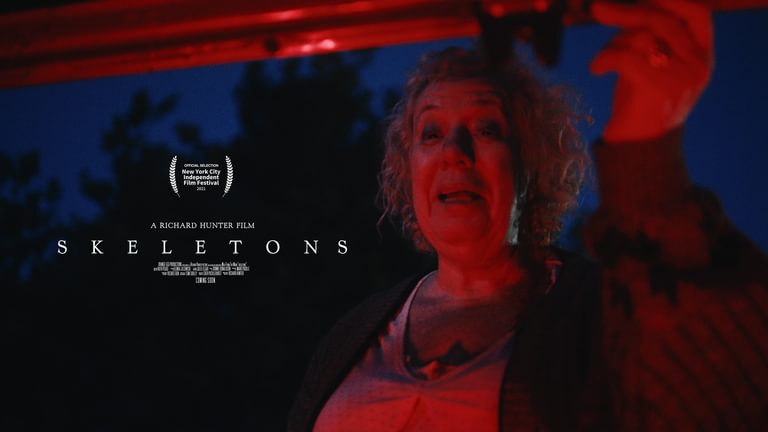 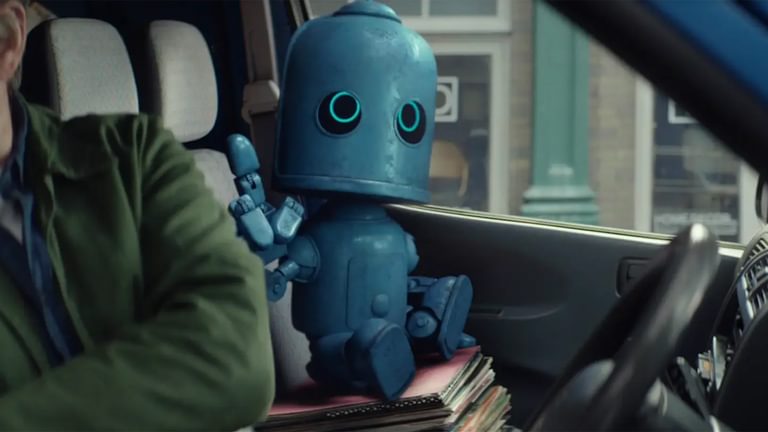 Richard will probably tell you that he’s a man of simple tastes; someone who dislikes the nerve twisting squeak of polystyrene, loves all-night karaoke bars and maintains a healthy fear of cold rice pudding (or hot for that matter) - you know, the usual stuff.

But his work is far from simple. In his performance-driven comedy, Richard taps into the quirks and subtleties of human behaviour, unlocking a weird and wonderful viewpoint on modern Britain and beyond. His short films, ’Skeletons’ and ‘Evil’s Evil Cousin’ have attracted multiple awards and wide acclaim. We absolutely love Richard’s ability to capture comedic moments on the screen, whatever the scale, whatever the brief. 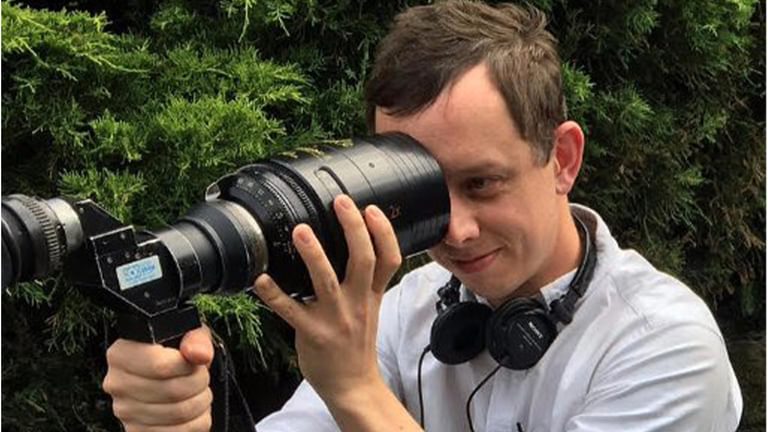