Tonight @ 7pm on Bohemia Euphoria, Shimmy is launching a live Q&A for the director of ‘An Impossible Project’, Jens Meurer, for an exclusive livestream.

An Impossible Project is an inspiring and uniquely fascinating film which conveys the story of the man who saved the world’s last Polaroid factory. An entertaining and yet harrowing insight into how the digital world took over. All captured on a lovely, rich, grainy 35mm cinematography.

Secure your free ticket by using the code “FREEBETA” 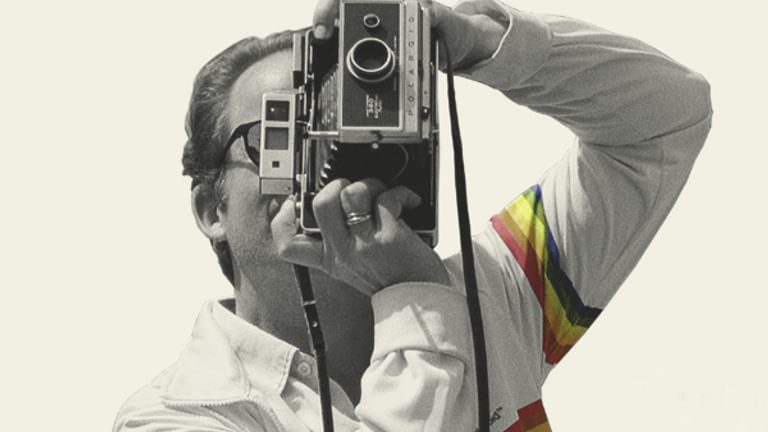