McCann Manchester have just launched their 2022 Christmas campaign for retail giants, Matalan. Featuring a magical Christmas cupboard, Dark Energy’s Caswell Coggins directed the festive film, that is sure to have you reaching for the mince-pies and Quality Street tin.

Produced through McCann Manchester, the film cleverly displays the goods on offer from Matalan, through a series of in-camera transitions. Imagine yourself this Christmas…now where’s that log fire….

October 5, 2022 We are so excited to welcome to Emma Scott to our roster! Read post 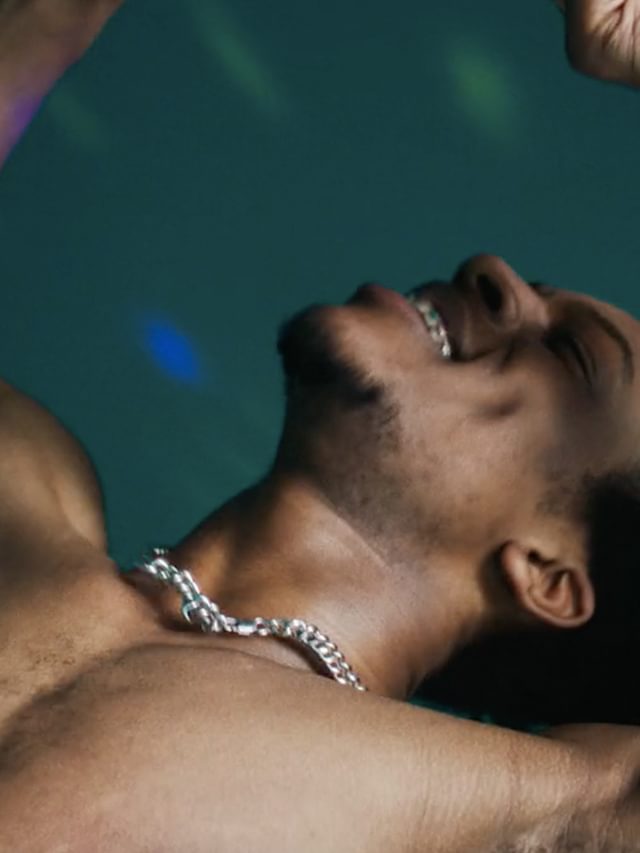 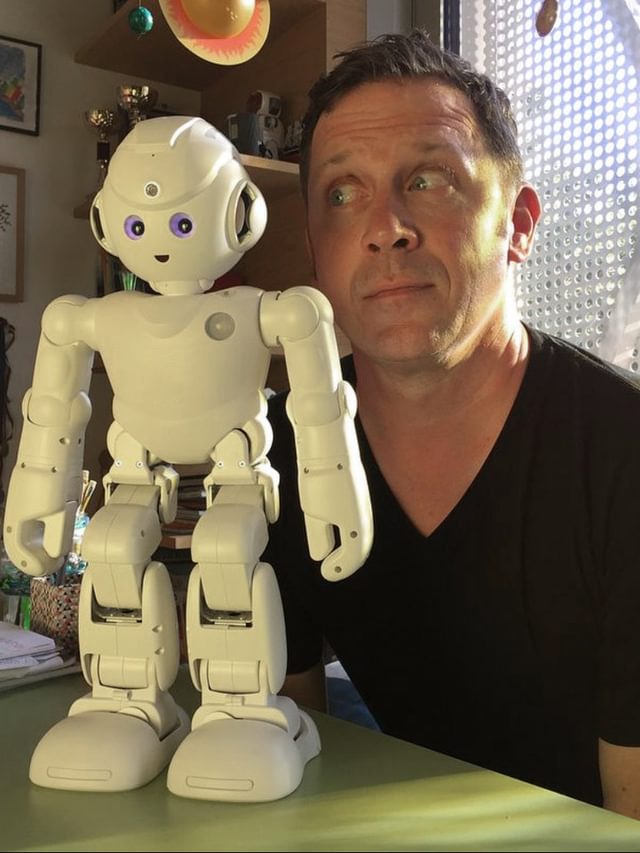 July 6, 2022 Dark Energy are proud to have signed director Gray Hughes to their commercials roster! Read post
Read all news