Award-winning comedy and drama director Ian Aryeh has now signed to us here at Dark Energy Films for commercials.

Ian works across comedy and drama and has directed a range of commercials for brands including Google, Imperial Leather and Windows. He has directed episodes of CBBC’s 4 O’Clock Club and has also just ﬁnished directing on Series 3 of the Sky 1 comedy - In The Long Run, created by Idris Elba and produced by Green Door & Sprout Pictures. 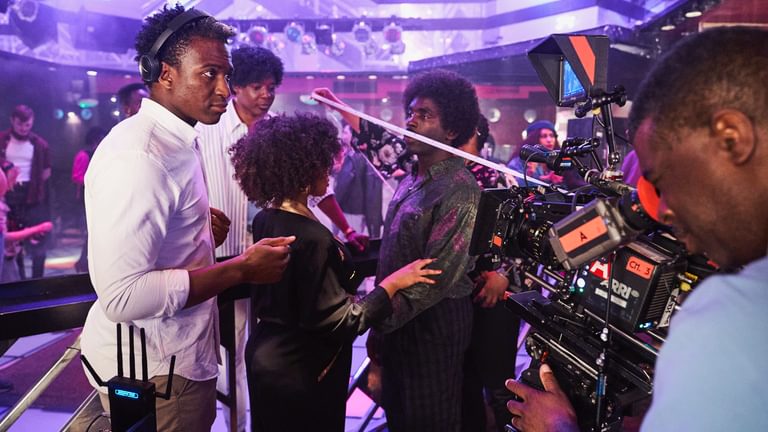