The London based Director/DJ first found herself on set aged 7, working as an extra on feature films. It was here that Shimmy first became curious about a career in film and went on to study Art History and Media - and has since held a variety of positions across the film industry.

After producing some of the most loved and watched music video’s by artist such as FKA Twigs, Blood Orange and Disclosure - and working at ELLE UK as a content director across ELLE TV - full time directing was only a matter of time.

Shimmy has developed an on-set charm and thoughtfulness that helps get the the best out of those in-front of the lens. Having been in-front of the lens herself - she understands the sensitivity and energy required to get the best out of a subject, whether that be an intimate piece on a shy artist or directing a chorus of children and teens - Shimmy’s energy and flexibility is an asset to any/all sets.

Shimmy’s work is filled with the same passion and personality that is evident off the screen and she injects an accessible but dark humour into her projects, whether they’re for fashion, retail brands or beauty. Shimmy has an ability to extract authentic performances from people, regardless of whether they’re A-listers/actors and/or “real” people.

Check out Shimmy's reel through the 'Directors' page.

Articles from shots and LBB. 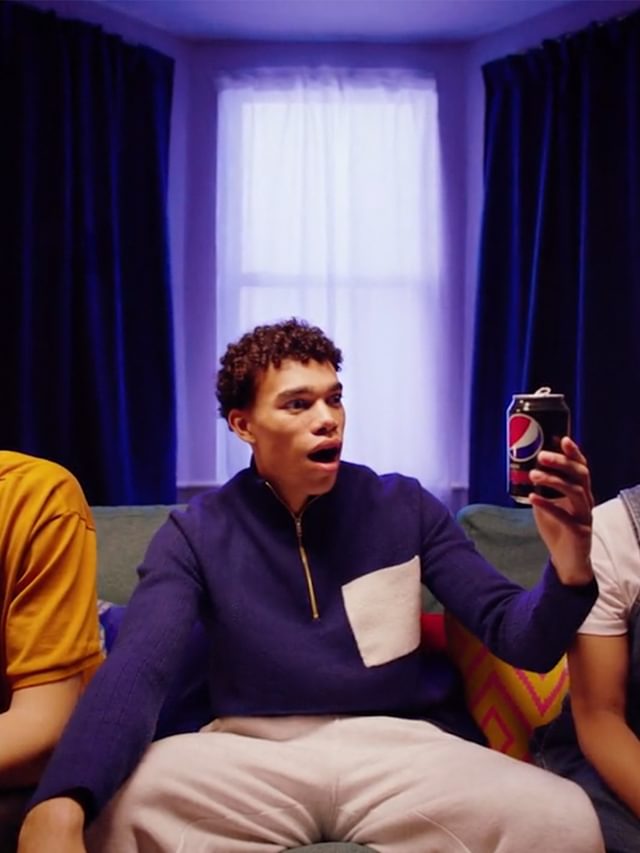 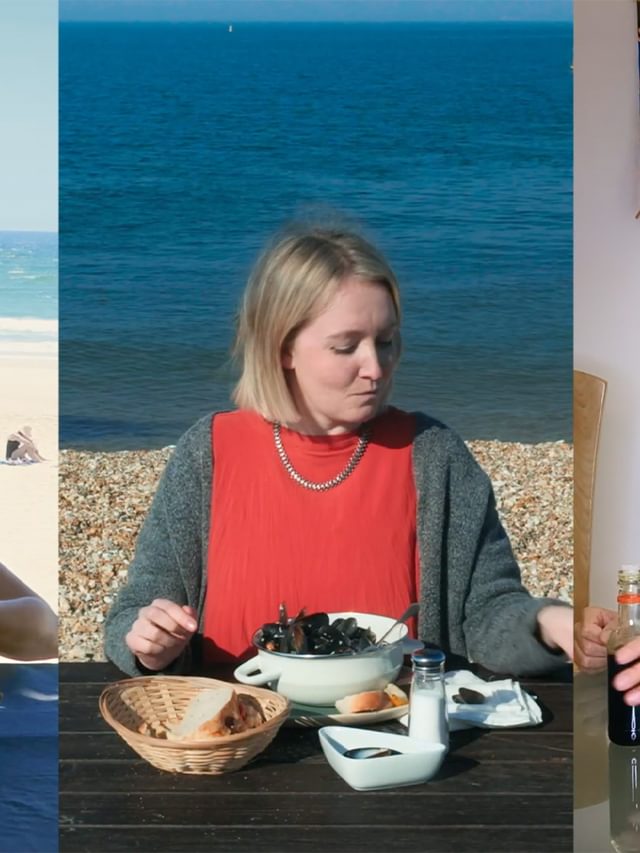 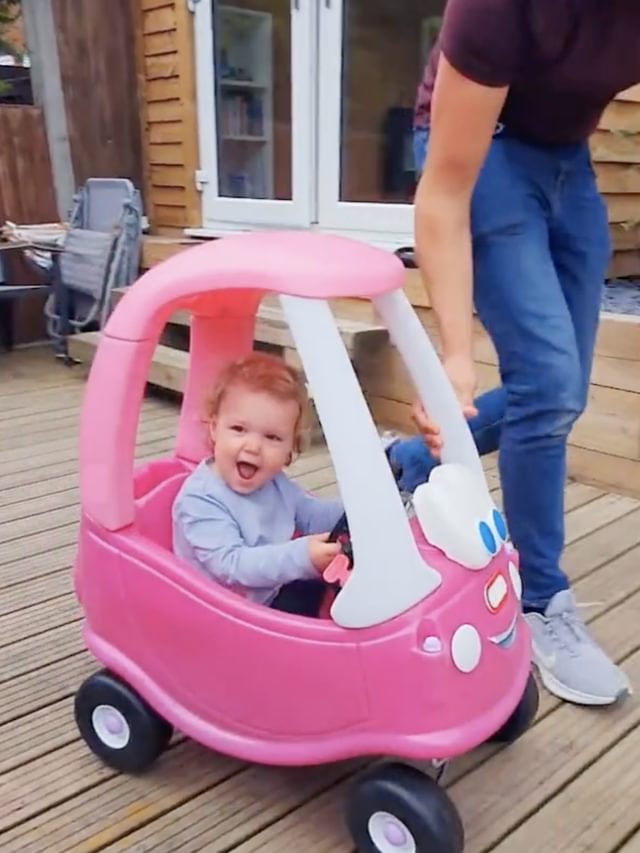 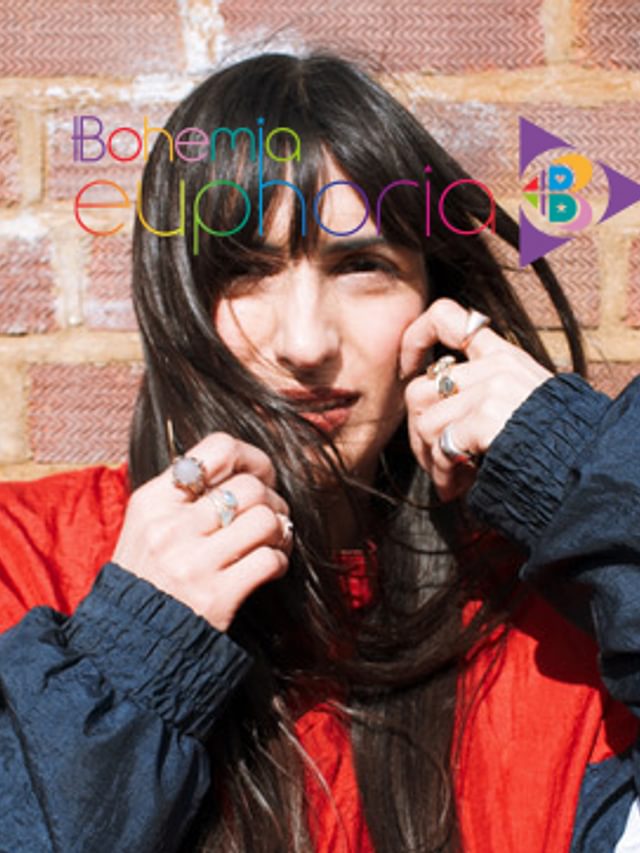